Not (just) an Ad Network.

It's Relevant TV is TV first, engaging viewers so they can better receive your messages.

Better than Traditional Out of Home Advertising

No one wants to sit and watch a bunch of ads. So we only play 6 per hour. You read that right- no more than 6 ads per screen, per hour.

We only offer ads in video format because utilizing the premium medium contributes to the success of your message.

With buy-ins as low as $100, and credits that never expire, businesses of any size can utilize It's Relevant TV Ads.

Reach only the people that are most likely to grow your revenue by specifying locations and business types.

See each and every playback location down to the second, as well as the specific TV(s) the ad was run on.

We can distribute ads that are 10, 15, or 30 seconds in length, giving you the flexibility to use your existing creative.

You are in control of your campaigns and can add, change, or pause playback when it's most convenient for you.

Put your advertising in locations that will garner the most business for you.

Display your TV ads within specific radii of zip codes you specify.

Display your TV ads in just the business types that have the audiences you want to reach.

That's all we show on each screen.

In a world where many ad messages go unnoticed

We limit ads, and spotlight each in a single-ad-break

We're all familiar with the law of diminishing returns. The more messages you put in front of people, the less effective each message will be.

This is why It's Relevant TV limits ad messaging to just 6 times an hour per screen. That's one 30-second video ad every 10 minutes. This gives viewers a more engaged experience with the programming, and when your ad comes on it's the only ad they will see before returning back to the programming.

In addition to the affordability, It's Relevant TV Advertising is easy to expand and contract as necessary. You can limit your ad buys to geographic zones and business categories that you specify. So for instance, if you want to reach "people in medical offices within 10 miles of Miami FL", we allow you to do just that. You can purchase ads in just the locations that mean the most to you, giving you exactly what you want while eliminating wasteful spending. Plus, you can limit your daily ad spend to keep within virtually any budget. With screens in 30 U.S. states we are bound to have audiences of relevance to you. 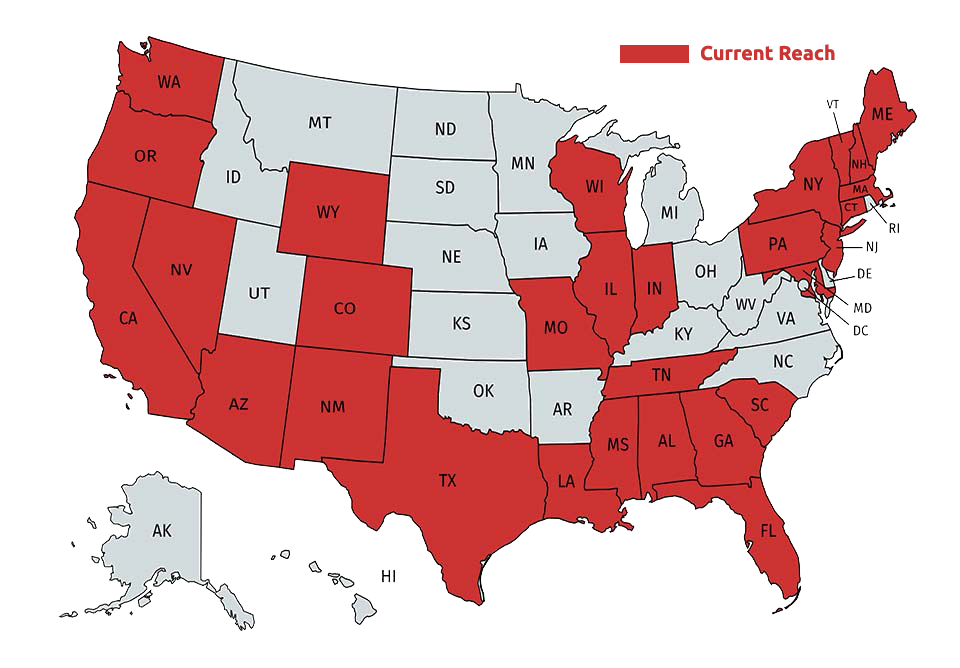 Where You Put Your Ad Matters

You can make a great ad, but if it's displayed in a place that no one is looking (like on a mountain in the desert) you are not going to get your message across.

Not all TVs were created equal, and if you are just placing your ad on "ad networks" that loop advertisements all day long, the reality is people probably won't see it.

It's Relevant TV provides diverse advertising opportunities in the U.S.

Business large and small have utilized It's Relevant TV Ads to reach audiences that matter to them. It's Relevant is unique in it's ability to reach specific audiences while they have downtime as they are out-and-about. Below are a few examples

The Palace approached It's Relevant TV Ads when promoting an upcoming show at their venue. They were at the last week of ticket sales and only had 1/3 of the seats sold. They focused on putting a video ad into local busineses within 10 miles of their theatre and were able to sell out the event.

Recognizing that It's Relevant TV was gaining market share in Connecticut businesses, Access Health CT utilized the platform to reach CT residents while they were out and about and getting medical care.

Stamford Hospital was faced with marketing challenges being surrounded by competing hospital systems both North and South of them. They used It's Relevant TV Advertising over the course of a few months to extend their video campaign to reach businesses in which traditional cable advertising was too expensive.

TV is one of the most effective advertising mediums out there, but ask anyone whose bought television before, and they'll tell you it's really expensive.

You can run a standard television commercial in great locations for no more than 50 cents a play. 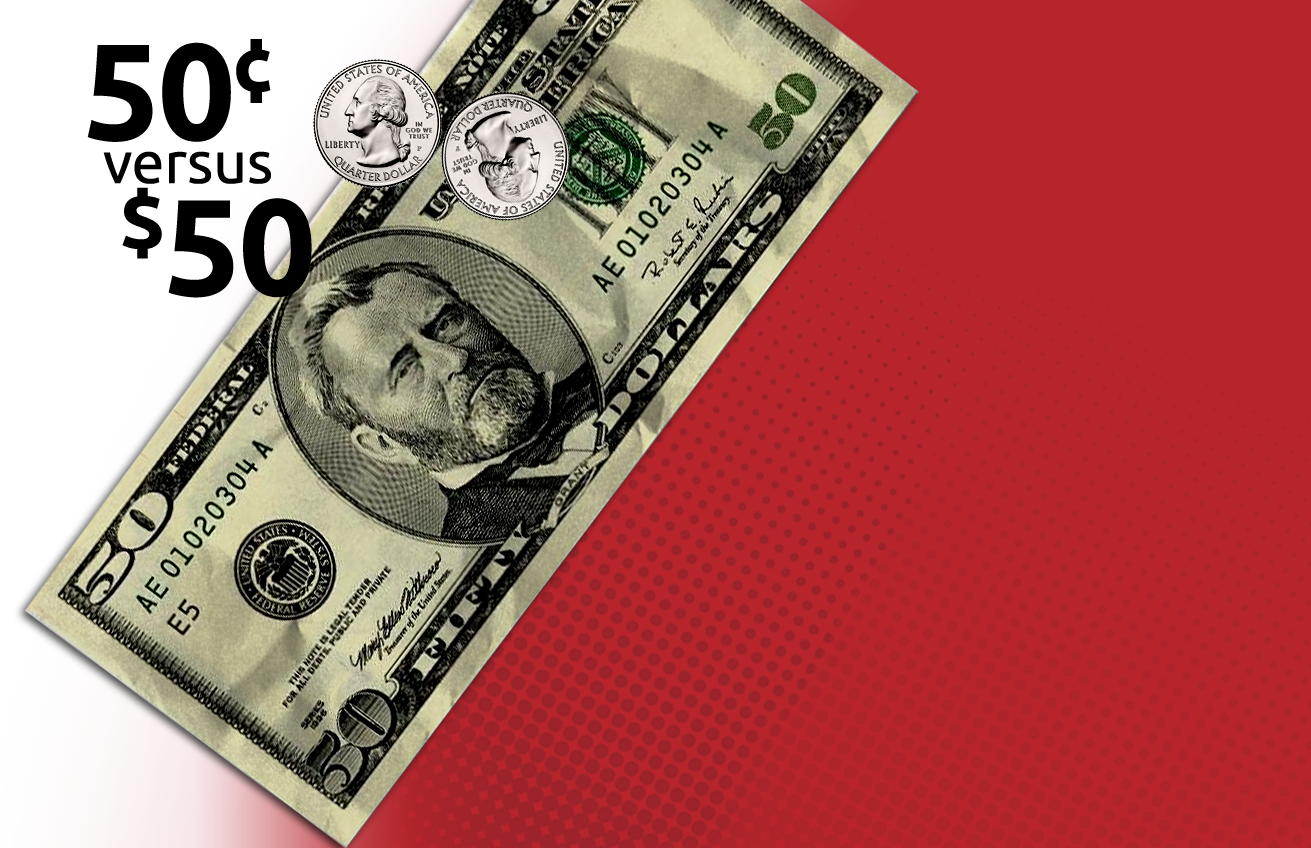 The discounts in pricing above are given for purchasing multiple credits at one time. You can use the credits as slowly or quickly as you desire. Credits do not expire.

SOME MARKETING FOOD FOR THOUGHT